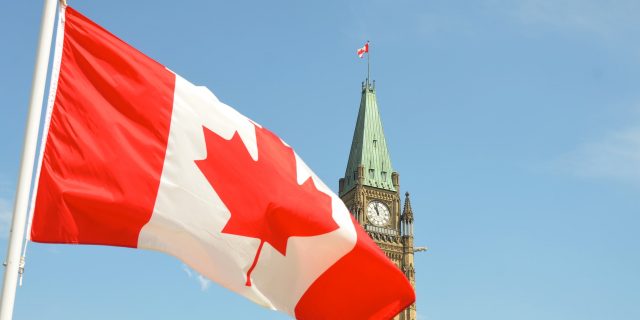 The French language is one of the most important aspects of Canadian culture and identity. In Canada, more than seven million people speak French as their first language, representing over 20% of the population. Despite this significant presence, however, concerns have been raised regarding the future of French in Canada. The purpose of this brief is to assess the challenges and opportunities associated with the future of the French language in Canada.

The current challenges facing the French language include decreasing usage, inadequate funding for education and resources, and a lack of support from the government and business sectors. This has resulted in an overall decrease in the number of people who can speak French fluently. Furthermore, there is a growing population of immigrants and refugees who are not being exposed to the French language, leading to a diminishing ability for generations of Canadians to pass on their language.

Preserving the French Language in Canada: A Necessary Step

The French language is an essential part of Canada’s national identity and its cultural heritage. As such, it is necessary to take steps to ensure that the French language remains preserved in Canada for future generations.

Preserving the French language requires more than simply teaching it in schools. It also involves ensuring that there are opportunities for individuals to use and practice the language in both official and informal contexts. This means providing resources, such as French-language media outlets, that enable people to converse in the language. It also involves creating laws that mandate the use of French in certain public settings and workplaces.

Additionally, encouraging individuals to keep up their French language skills is important for preserving the language. This can be done by providing access to French-language classes and activities, as well as providing resources for those who want to learn more about the language. By doing these things, individuals are more likely to feel encouraged to use and practice their French regularly.

Finally, it is important to recognize the cultural significance of the French language in Canada. This includes promoting events and activities that celebrate Francophone cultures, such as film festivals and music performances. Doing this can help to remind people of the importance of preserving the language for future generations.

Overall, preserving the French language in Canada is a necessary step toward protecting our cultural heritage. By providing resources to help individuals learn and use the language, as well as celebrating Francophone culture, we can ensure that future generations can appreciate and understand the significance of this unique part of Canada’s identity.

The Impact of Globalization on the French Language in Canada

Globalization has had a major impact on the French language in Canada. With the emergence of technology, the ability to communicate with people from all over the world has become increasingly easier. As a result, more and more Canadians are exposed to different languages, leading to a decrease in proficiency among native francophones while simultaneously increasing the usage of other languages.

Globalization has also led to increased immigration into Canada and the consequent diversity of languages spoken by Canadians. As a result, French is often seen as a “foreign” language, even among those who are francophones themselves. This has been compounded by the increasing prevalence of English in Canadian media and culture, which serves as a reminder of the status of French within Canada’s multicultural landscape.

In addition to these factors, globalization has had an economic impact on the use of French in Canada. With companies outsourcing and relocating their headquarters around the world, many Canadian businesses have adopted English as their primary language to facilitate communication with global customers and partners. 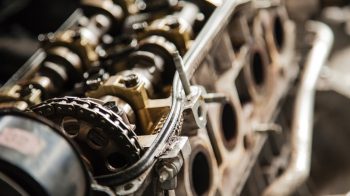 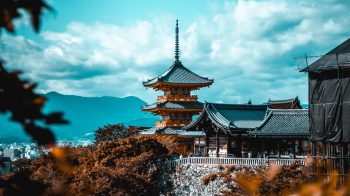 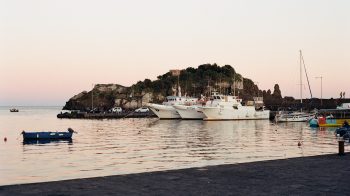 How different is Sicilian from the Italian language